“Many students claim that formally ‘free’ debate sidelines the voices of oppressed people, as prejudice leads more privileged folk to subtly ignore their points of view.” editor of student magazine No Offence


A year ago a few dissident students tried to support free speech by publishing a magazine with articles that flouted the current ideological bias. The result? The magazine was banned by their student union. The police were called and copies of the magazine were confiscated. The authorities investigated whether the content was offensive, while the editor sat in fear that he would be arrested. Eventually the copies were returned on the basis that no crime had been committed.

It seems current anti-speech legislation still permits a limited form of dissidence. It is not yet illegal to publicise the suggestion that the time limit on abortion be reduced, or that colonialism may have had a positive side. But the cultural establishment may prefer such views to be suppressed, and there are means available for doing so other than legal prohibition. The magazine was not handed out at the freshers’ fair as intended, and the editor was given a good scare. A second issue has (so far) not been produced.

Judging by the web, there was little condemnation by fellow students of this act of censorship, a more common reaction being horror and disgust at the positions taken by the magazine contributors. It seems the average undergraduate is quite willing to sacrifice free speech, if it means people will be protected from remarks that might upset them.

The claim cited in the above quote – “what looks like free debate may be highly biased” – is used by some as an argument against free speech. However, it does not by itself undermine the principle. It merely means that when we appear to have free expression, we may not actually have it.

The claim may have some validity. We might take “oppressed people” to mean those who fall foul of the dominant ideology, while “privileged folk” could refer to those able to earn a living in the cultural sectors. Many discussions at universities and elsewhere may look as if they are debating alternative perspectives, yet rigorously exclude a wide range of viewpoints considered taboo.
Newer Post Older Post Home 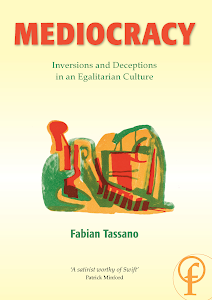 Research which goes beyond the dominant paradigm depends on motivated individuals and on backing from non-state sources. This is as true of hard sciences as of humanities.

If 1% of the funding currently going into pseudo-research were diverted to OXFORD FORUM, I am confident we could make significant scientific advances that are beyond the scope of the ‘sausage factory’ system.

Academia itself has no incentive to recognise its own failings, or to support those with exceptional research ability who are unable to play its social games in the required way.

OXFORD FORUM is an unincorporated association of independent academics.

OXFORD FORUM was founded in 1998 by Dr Celia Green to oppose ideological bias in mainstream academia.

We need people to support our efforts, and we need funding. 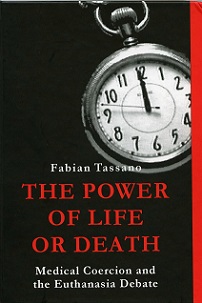